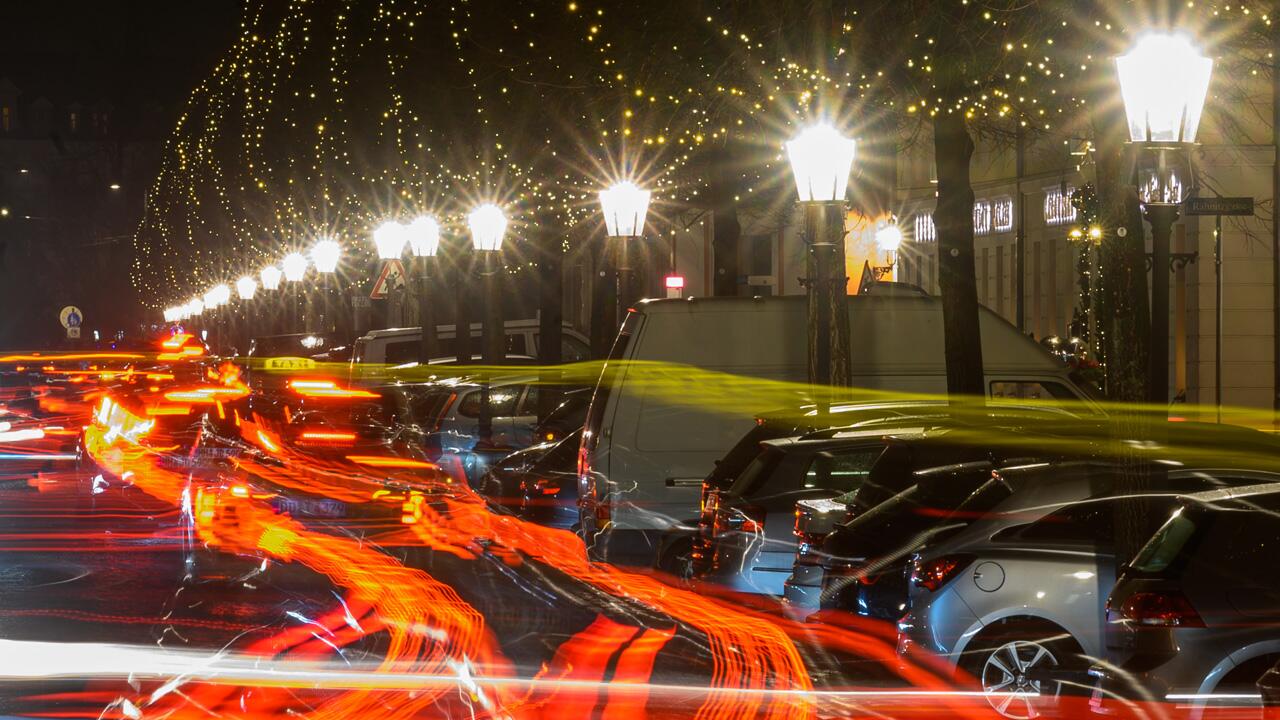 Illuminated churches and monuments, stadium floodlights and bright street lights – in many places people turn night into day, with devastating effects on wildlife and biodiversity.

The trend towards permanent night lighting is torture for many animals. The UN cultural organization Unesco celebrates the beneficial role of lighting in science, technology, culture and arts on May 16, International Day of Light. But light also has a dark side.

“Light pollution is probably the leading cause of species extinctions in the world,” says chronobiologist Stefanie Monecke. Take street lamps, for example, where you can often see dense swarms of insects: “The light attracts thousands of insects that buzz around the source of the light, tire or burn. The entire food chain is confused: animals hunting insects in the dark find less food. “

But not only: Artificial light spoils many animals’ internal clocks. European hamsters, for example, perceive shorter days and set their annual biological clock in mid-July, which marks the beginning and end of hibernation, says Monecke, a visiting scientist at Ludwig Maximilian University in Munich.

If they are disturbed by the ringing of the city or car lights in the street, there is a great risk that their clock will not follow the beat. Then they will not come out of hibernation in time for spring, nor will they be ready for mating at the same time. “Today, the breeding of field hamsters begins even two and a half months later than in the 1980s.” Says Monecke. “Instead of 20-25 young animals per year, the female field hamster now only raises five. With a strong downward trend ”. 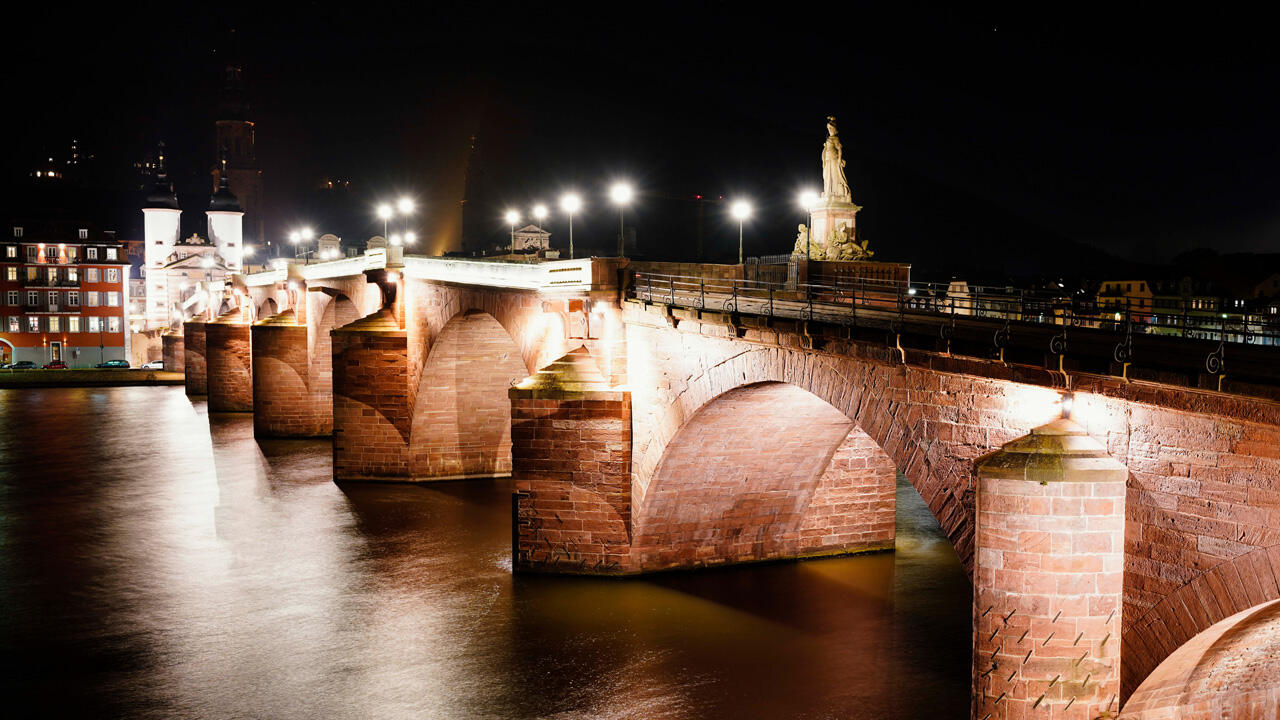 The trend towards permanent night lighting is torture for many animals (Photo: Uwe Anspach / dpa)

According to Monecke, the numbers of some species are declining dramatically, “not because too many animals are dying, but because, like hamsters, they have fewer and fewer offspring.” Local pollution and damage, they say, cannot explain this factor, but light pollution can. Today, the European hamster, which lived on millions of fields until the 1980s, is under threat of extinction in the entire range between the Rhine Valley and Lake Baikal.

According to the International Union for Conservation of Nature (IUCN), light pollution is an “often underestimated threat” that can also have implications for hamsters. In addition, it lists climate change, industrial farming, habitat loss and poisoning as pests.

Humans can protect themselves from light, animals cannot

People also adjust their internal clock to the light-dark rhythm, says chronobiologist Achim Kramer of the Charité University Hospital in Berlin. The cells in the eye transmit light pulses that “set” the internal clock, keeping people asleep when it’s dark outside at night and active in broad daylight.

“If you turn off the biological clock in mice, they become fat and sick,” says Kramer. In addition, those who constantly live against their internal clock in shift work have a higher risk of cardiovascular, metabolic or cancer diseases and depression than those with an intact day / night rhythm. “A well-timed internal clock is very important to health.”

However, unlike animals, humans can protect themselves from excessive lighting in the evening and at night with curtains. “One of the main problems people face is spontaneous light pollution: using screens for hours and often being late,” says Kramer.

People who illuminate their home garden or communities that provide bright street lighting often do so with the argument that they want to scare off criminals. However, a 2015 UK study found that more street lighting in more than 60 cities in England and Wales prevented neither accidents nor crime.

Therefore, the remedy for the plight of animals is really simple: less outdoor lighting. It would also save a lot of energy. “The lighting of streets, squares and bridges in Germany, which urgently needs modernization, wastes three to four billion kilowatt-hours of electricity annually – more than a million private households use it together,” enumerates the German Nature Conservation Association (Nabu). ). Some cities have reduced their energy consumption by 50 percent thanks to smart lighting, including motion sensors.

In public lighting, incandescent lamps are often replaced by LED lamps with the same amount of electricity, says physicist and engineer Martin Löffler-Mang of Saarland University of Applied Sciences. But these lamps gave much more light. “If the amount of light was okay before, the LED could be significantly reduced and energy consumption reduced by a fifth,” he says. Löffler-Mang helps affected communities by light monitoring to identify and reduce strong light sources.

To this end, recordings at night are automatically made at a fixed location over a longer period of time and then evaluated. Andermatt in Switzerland did so successfully. St. Wendel in Saarland now wants to do something to attract more tourists with the concept of “less light”. In 2019, Fulda was recognized by the Dark Sky Association as the first “city of stars” in Germany. It consistently directs its lighting downwards and controls it when needed. The city says it has reduced its energy consumption.

Löffler-Mang also refers to this scientific discovery: “If we turned on less light, we would become more sensitive and then we would see more.”