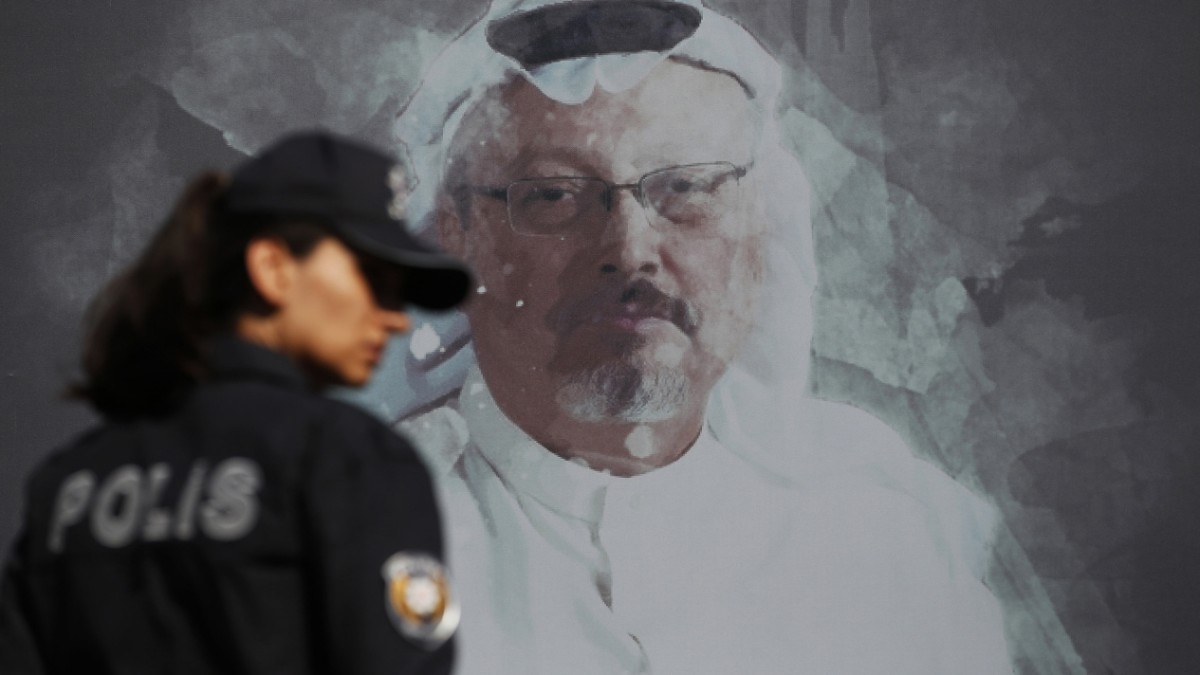 Even if the unexpected turn is its hallmark, Turkey’s new policy towards Saudi Arabia shows unhindered pragmatism, even by Recep Tayyip Erdoğan’s standards. While the head of the Turkish state has so far officially considered heir to the throne, Mohammed bin Salman, who is omnipotent in Saudi Arabia, responsible for the murder of the Saudi regime critic, Jamal Khashoggi, and sought a political confrontation with the Saudi, Erdoğan now meets the Arab ruler on every occasion during a state visit, asking for help for the sick Turkish economy. The counter-deal has now been completed: the sensational murder case of critic Jamal Khashoggi’s regime was forwarded to the Saudi prosecutor’s office without further ado.

Khashoggi was cruelly eliminated at the Saudi Arabian consulate in Istanbul in October 2018. The journalist was murdered by a hospitable shock team during a visit to the consulate and apparently chipped before the body parts were either taken to an unknown location or burned in the consulate’s garden: Khashoggi called for paperwork for his planned marriage to a Turkish national.

Internationally, Prince Salman was not only accused of murder by the US secret service: the heir to the throne is considered the undisputed ruler of the desert state. His elderly, ailing father, King Salman, who now officially welcomes Erdoğan, hardly shows up. The Turk spoke of a “barbaric murder” and announced a full investigation of the Turkish judiciary. According to Erdoğan, “the most important role” in the murder case was played by the heir to the throne’s immediate entourage.

26 defendants were charged in absentia, including a former adviser to the prince and a former deputy chief of intelligence. But in April, Turkey unexpectedly withdrew the case and turned it over to the people who had allegedly ordered the murder: the court transferred the case to Saudi Arabia.

For Erdoğan, more than the fate of the Saudi opposition is at stake.

An idea for which Khashoggi’s case can be made amends should eventually go down in history. But for Erdoğan, more than the fate of the Saudi opposition is at stake. His lofty leadership plans in the Middle East, based on the support of Islamist opposition groups such as the Muslim Brotherhood and Hamas, have come to nothing, at least for now. Instead, about a year before the upcoming new elections, the president is struggling with a collapse of the economy, inflation of around 60%, a collapse of the national currency and lira and weakening electoral support.

Mainly for economic reasons, the constant provocateur must strive for reconciliation with his arch enemies. And these are the arch-conservative Arab rulers in the Gulf; they consider the Islamist opposition groups to be the most formidable opponents. First of all, they see the enemy in the Muslim Brotherhood of Egypt, which operates throughout the Middle East and has long been pampered by Erdoğan. The organization is an “incubator for terrorists,” says Prince Salman.

Even with the pragmatic reconciliation with the United Arab Emirates (UAE) a few months ago, Erdoğan finally got what he wanted. The five billion dollar currency swap could be used by Ankara’s central bank to hijack the Turkish lira, which has repeatedly found itself in a spin. Similar support from the Saudis, hidden in the economic cooperation package and Saudi investments, could keep Erdoğan’s questionable policy of the lowest possible interest rates and quasi-forced inflation alive.

An expert on Turkey and the Middle East from the Center for Applied Turkish Studies (CATS) in Berlin, Hürcan Asli Aksoy, summed up Erdoğan’s new policy towards Riyadh: “Ankara is clearly operating in a way that is based on interests,” the dpa said. Press agency. Differences such as the Khashoggi affair and ideology have long been secondary.