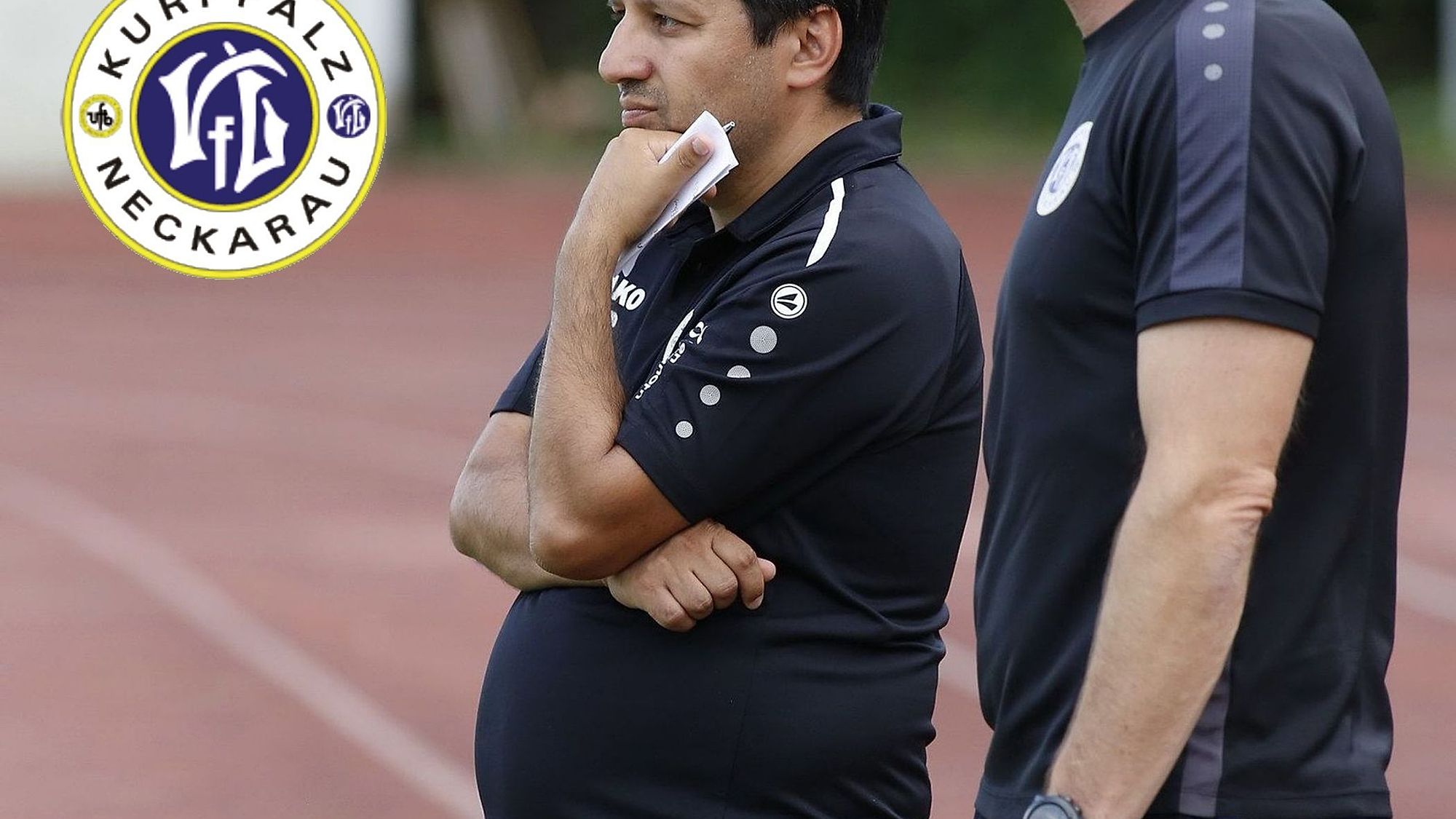 Mannheim-Neckarau. The best game of the upcoming game day Landesliga Rhein-Neckar is just around the corner. VfL Kurpfalz Neckarau is a guest of FC Türkspor Mannheim on Sunday (inauguration at 15:00) and would like to take another big step towards promotion. Undoubtedly, a great opportunity to talk to Neckarau’s coach Feytullah Genc, ​​who forms a training team with Richard Weber and Bernd Wigand, about the season so far and the meeting with his former club.

Mr. Genc, ​​what is the general mood on the team for Sunday’s game?

Feytullah Genc: The mood is very positive. The boys are impatient and want to stay within impact range from the first two to take first place. In the end, of course, it was bitter to lose points, but the team is again in a good mood and absolutely motivated.

The first leg was almost lost, what should be done better this time?

First of all, we played a very good match in the play-in and praised the team then. We want to work even better with the ball and we have to eliminate individual mistakes that are quickly penalized against an opponent like Türkspor Mannheim.

Are you confident in the club for the final sprint?

At SG HD-Kirheim, another strong opponent awaits next week to face teams in the bottom third of the table. But these matches will also be interesting, because our performance must be good against every opponent. It is often difficult, especially outside the home, elsewhere, no matter against whom. It only gets really exciting when we do our homework. Only then is it worth taking a closer look at the others.

Do you think the current four are catching up with each other, or does Bammental have something to say?

I think he will stay with the current four because precisely because you play against each other sometimes, one of them will definitely score. So a lot has to happen, but of course in football anything is possible. Even if either team loses on the weekend, it will be difficult to get closer to the top two again.

Was the promotion your big goal at the start of the season?

no We were not considered one of the top contenders before the round as we did not make any investments like some other teams in the league. The goal was to stabilize the team due to work-related departures following a break from Corona. The team has definitely evolved. Young Osagibovo Clemens and Bilal Arouna became regulars, but seasoned players were also able to develop further. Of course, working with players who can learn and grow is definitely fun.

So how would you summarize the season so far?

In any case, we are satisfied with the team’s performance and the sports results of the season, no matter how it ends. Our goal has undoubtedly been achieved and you have felt the development of the team since the fall. It’s nice to be there with us.

What about squad planning for the next round?

The club would like to continue to rely on its own youth. With Ugur Beyazal and Deniz Acikgüloglu, we have two players who are retiring due to age and of course other clubs have noticed our players because of our strong season. This also speaks for the further development of players and one or the other change will occur accordingly. Time will tell more details.

Finally, moving on to the personal situation, are there any news in this regard?

Our regular goalkeeper Raul-Lucian Chira is with a broken finger until the end of the season. Young Osaigbovo Clemens did very well back then, but still has to pause due to his red suspension. Max Lambert is also missing due to a red card suspension. Added to this is the absence of Jan Lukas Mertes (knee injury) and Giovanni Scalamato (shoulder problems).