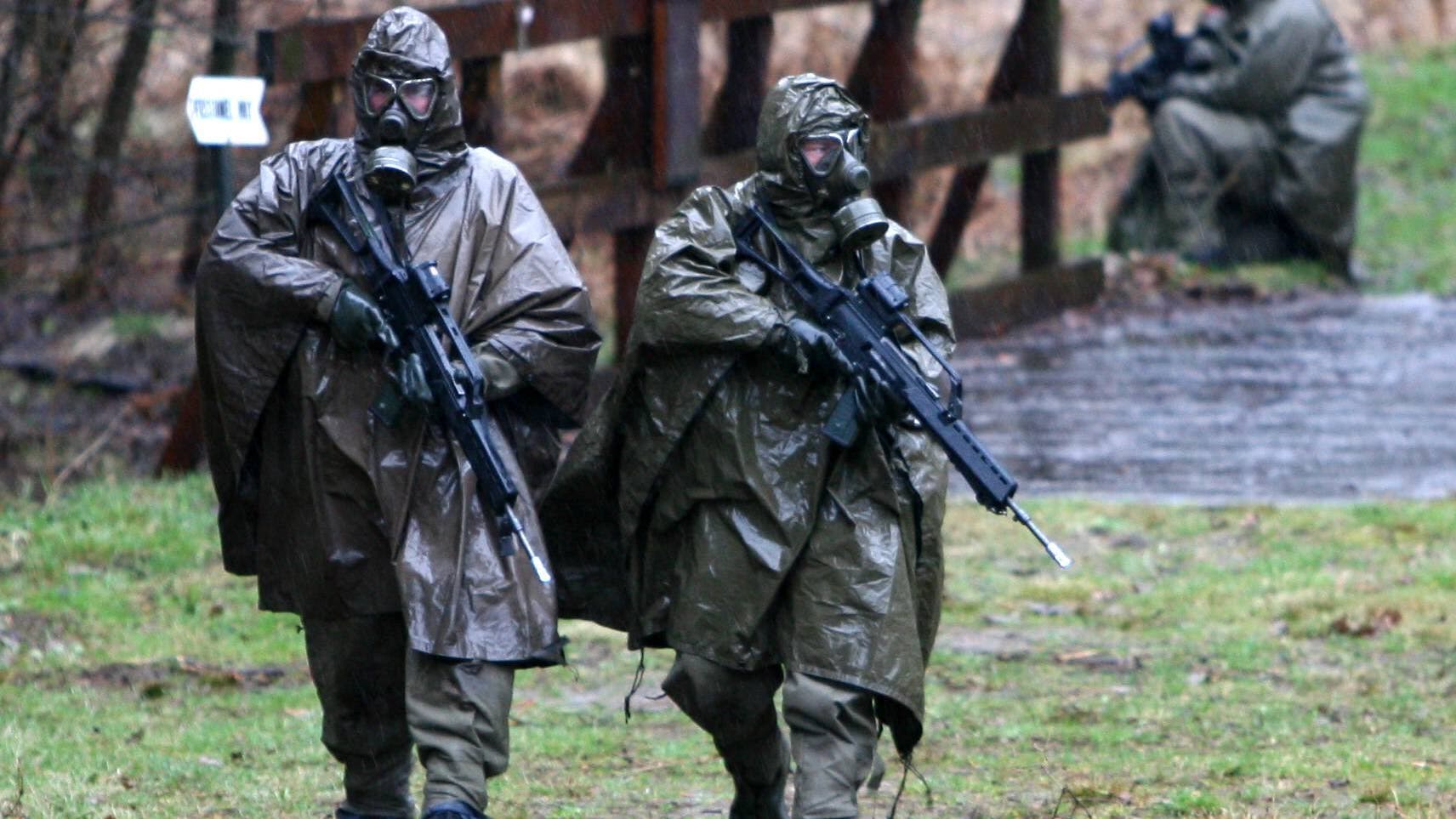 How to prevent a future gas war?

For a number of reasons, experts suspect that chemical weapons will be reused more in the future. Interstate wars are becoming less frequent, while civil wars and revolts have increased significantly since the turn of the millennium. On the one hand, this increases the risk that existing chemical warfare agents will fall into the hands of non-state groups.

On the other hand, in such conflicts important factors that make chemical warfare agents uninteresting to modern armies are lost. Militias, and usually the armies of fragile countries, do not have the training and firepower required to wage effective conventional warfare. Their units are less mobile, insufficiently trained, and equipped to effectively protect NBCs.

At the same time, several factors make it difficult in practice to monitor the prohibition laid down in the Chemical Weapons Convention. The Chemical Weapons Convention provides several instruments to prevent states from secretly producing chemical warfare agents. On the one hand, signatory states are required to monitor the trade in chemicals and equipment that are relevant for this purpose. On the other hand, the Organization for the Prohibition of Chemical Weapons (OPCW) inspects facilities that manufacture or use chemicals necessary for chemical weapons – or are suspected of producing chemical warfare agents.

It is simply impossible to ban all equipment and materials needed for chemical weapons. Because most of the equipment and chemicals that can be used in the production of chemical warfare agents have legal uses as well. For example, the substance DMMP is the starting material for the production of sarin and soman nerve toxins – but it is also a common flame retardant. Thiodiglycol, from which mustard gas is directly produced, is also used to dye textiles.

There are, however, a few key elements that can be used to detect potential breaches of the ban. You need special reactors and specialized safety and cleaning technology to safely work with aggressive and highly toxic chemicals. Such specialized industries are fairly easy to trace – as are a number of chemicals that are also or almost exclusively used in the production of chemical warfare agents.

Chemical weapons are getting harder and harder to monitor

Therefore, until now, it was enough to keep an eye on the relatively limited list of substances and devices. In addition, the OPCW conducts inspections to ensure that the requirements of the convention are complied with. The facilities capable of producing chemical weapons in the past were very large and extensive, and OPCW experts can identify them by specialized facilities for handling aggressive and highly toxic chemicals.

However, advances in chemistry and technology make this type of control increasingly difficult. “The positions and political structures that have served us well for decades have been challenged in recent years,” wrote Norwegian chemist Leiv K. Sydnes, chairman of the international working group assessing the impact of scientific progress on the CWC, in a 2018 commentary in Nature.

»We need a new mentality«(Leiv K. Sydnes, University of Bergen)

There are now processes that require less complex installations – and even synthetic routes that do not require controlled chemicals. At the same time, with the economic development of many emerging countries, it is becoming easier and easier to source dual-use items from different countries. “Many of the lethal ingredients are easy for professional chemists to make if they have access to the materials,” writes Sydnes. It calls for more careful monitoring of trade in it and for making chemists aware of the dangers. »We need a new mentality.«

Nowadays, new types of production plants are emerging that do not require large, specialized reactors or security technology. Thanks to more modern processes, hazardous waste and by-products are produced only in small amounts, so that at first glance the factories look like normal chemical plants.

New techniques are also facilitating research into new chemical weapons. In March 2022, the working group demonstrated that a machine learning algorithm can find not only potential new drugs but also extremely toxic new warfare agents. For example, industrial screening methods can be used to find substances that are as lethal as sarin but belong to a different class of substances. Such substances can therefore be manufactured using other, possibly completely harmless, chemicals and equipment.

Last but not least, there is a danger that the new warfare agents cannot be identified – and that they cannot be proven to be used, for example, as a terrorist weapon. In case of suspicion of the use of chemical weapons, OPCW experts will preferably collect samples from the scene and – if possible – from the blood and tissues of possible victims. The original warfare agent has long since decayed, but its degradation products can still be detected in the samples.

The analysis focuses on primary degradation products, i.e. substances that are formed directly during the decomposition of the combat agent. For example, in the case of sarin, it is an isopropyl methylphosphonate molecule. To find these substances, they are enriched from samples and analyzed by mass spectrometry. The obtained data is compared with the data of known war agents.

Using this method, nerve gases can not only be reliably distinguished from each other, but also from many chemically very similar pesticides. However, it gets more complicated when you come across a previously unknown molecule for which there is no comparable data. An attack using a completely new, previously unknown chemical weapon may not be able to prove with certainty – and therefore not be punished.

However, other technical advances are helping to control chemical warfare agents. Modern detectors have become smaller and cheaper, and analysis methods have become more sensitive. This means that even the smallest traces of a substance can be detected in the environment and unknown molecules can be identified. In this way, the use of chemical weapons can be proven even if the crime scene is only available weeks or months later or the war agent was previously unknown.

Perhaps the most important change, however, is modern communication technology that documents what happens in the war zone in near real time. Satellite images and images from cell phones can provide hard evidence of attacks with chemical weapons without waiting for the results of detailed analysis. Above all, however, such recordings distributed over the Internet can trigger the same global horror as the consequences of the gas attacks during World War I – and thus reflect on the attacker.