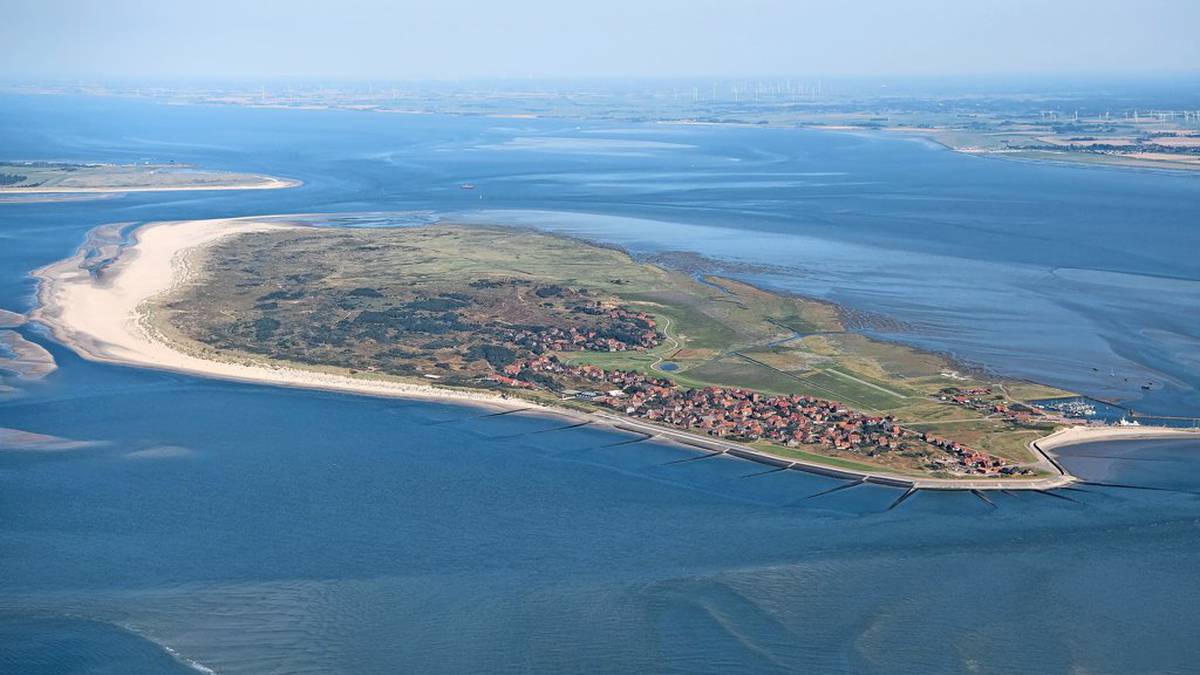 Binz / Baltrum / Westerland.Classic vacationer Sylt will probably not go to Baltrum, lovers of the North Sea will not go to an island in the Baltic Sea. The offer, nature, infrastructure are too different – at least when you look at the islands of Germany from the outside. Some are only accessible by boat (or plane), others are connected to the mainland by a causeway, some have clubs, discos and elegant boutiques, others have small tea rooms and gift shops. But if you look closely, you will see more similarities and challenges than differences. “There are almost identical problems on the islands,” says Harm Olchers, mayor of the small East Frisian island of Baltrum. And the head of the Sylt Landscape Office, Katrin Fifeik, believes that the size of the individual destinations plays a subordinate role in the overall assessment.

At the second German island conference on Rügen, Fifeik, Olchers and other island representatives want to discuss on 12 and 13 May, create a network and thus find a hearing on common challenges at federal level and beyond. Overview.

On all islands and in Halligen, a large proportion of the population lives directly or indirectly from tourism. As announced at the island conference, there are over 32 million overnight stays annually here. But the islands are also home to around 230,000 people. This creates conflicts. Too crowded and too loud – islanders find it not only on Sylt. Tourism should become more sustainable, slowed down. Suitable concepts are not only developed on the largest North Friesian island.

Sustainable development and the acceptance of tourism among the inhabitants are also the main topics of the conference for Knut Schäfer, chairman of the Rugen Tourism Association. “We need to talk to each other and learn from each other. The whole package has to be right. ” Because tourism should continue to generate added value in holiday regions in the coming decades. “Then you have to create the conditions. We want to build it, maintain it and pass it on to the next generation. ” According to Schäfer, questions about sustainability start with the arrival of guests, which should be done by public transport. In addition, guests should be able to do without a car on vacation. “Does it have to be a fun pool or a hiking trail is enough”, Schäfer continues with the thread.

Living space is limited and unlike the mainland, you cannot simply move to a neighboring city or as a community it is relatively easy to designate new land for development. Existing apartments are expensive. Real estate prices are so high that often the employee cannot afford them. Not only on Sylt. Prices are often utopian, says Baltrum’s mayor Olchers. Young islanders often could not afford it. And for landlords it is often more profitable to rent to holiday guests than to long-term tenants. This has serious consequences: on the one hand, many apartments and houses are empty in low season and some Syltans, for example, complain that island life is not functioning. On the other hand, it is becoming more and more difficult for companies on the islands to bring specialists to the islands and retain specialists.

It is clear to him that the local population is essential for sustainable high-quality tourism, says Schäfer von Rügen. Today, workers are often brought from remote regions to holiday destinations. “Migration of people for money does not work because of work.” In order to attract people permanently, you need flats, day-rooms or schools.

The availability of the islands is also a recurring topic. The many times devastating conditions on the railway from the mainland to Sylt are known throughout the country. Not only holidaymakers benefit from this, but also the thousands of commuters every day who keep the island moving. In high season, Sylt’s streets are often very crowded with cars and bicycles. But infrastructure is about more than rail and road. This also includes, for example, medical care, fire brigades, kindergartens and schools, and functioning clubs. As Fifeik believes, it is extremely important to exchange with representatives of other islands on issues such as the maintenance of kindergartens and schools, the strengthening of sports clubs, and how to recruit volunteer firefighters.

More storm surges, rising sea levels and flooding, sand depletion: the effects of climate change are clearly visible in coastal regions – and action needs to be taken. In February, the fifth update of the Global Coastal Plan was presented in Schleswig-Holstein, which describes sustainable adaptation to climate change, e.g. through sand restocking and so-called climate shafts. For the Baltic Sea coast, coastal protection, nature conservation and tourism actors should jointly develop a strategy to 2024 that is sustainable and adapted to the effects of climate change in the long term.

For example, on the North Sea islands of Baltrum and Norderney, the role of perceiving and dealing with wind and storms in everyday life will be explored in the next few years. The aim of the project is to learn from the daily experiences of the islanders and get ideas on how island communities can better protect themselves from storms and storm waves in times of climate change.