Like every expansion pack for WoW, Shadowlands also had a lot of new features when it started in late 2020 – from packs to events to the Maw. And as with the previous add-ons, not all of these features were really convincing this time. It’s been nothing unusual so far. It also doesn’t matter if there’s a non-stop feature as long as there are enough other things to enjoy. But it gets bitter when you see at first glance that the feature could have been really good. It’s especially bitter when this feature also shows towards the end of the expansion pack how much fun it can be – when it’s no longer relevant.

What does that mean in this case Torghast, the infinite tower. The Guardian’s Prison at the heart of the Maw. The potential of this feature has already been seen in the Shadowlands beta. However, after various tweaks to the live server came a version that featured little of what the developers once announced and what players would like. A few tweaks and rework later, Torghast is now at least half of what it should have been from the start. And it could be!

Some bugs crept into patch 9.2.5 of WoW Shadowlands. PvP between factions will be turned off just in case.

WoW patch 9.2.5, RIP Marvel MMO, Diablo Immortal: We look back over the last month for MMO fans in the movie.

With Update 9.2.5 we finally have the freedom to choose which Torghast wing we want to visit. First of all, it makes it easier for us to make up for the missing rewards, achievements or legendary templates. First of all, we get the opportunity to play settings that we really like. This alone is a huge advance. Imagine Blizzard telling us which of the new dungeons we were allowed to visit in which week.

In practice, this limitation made some weeks less fun than others. Often funeral bells for a feature that wasn’t very fun at the time anyway.

Moreover, annoying access restrictions have been finally eliminated. Those limitations that made you go through each level before finally getting to the point where things got interesting. By then, surely one or the other had had enough of the tower. Run through six corridors forever without any challenges, and finally arrive after hours when the fun begins? No thanks. 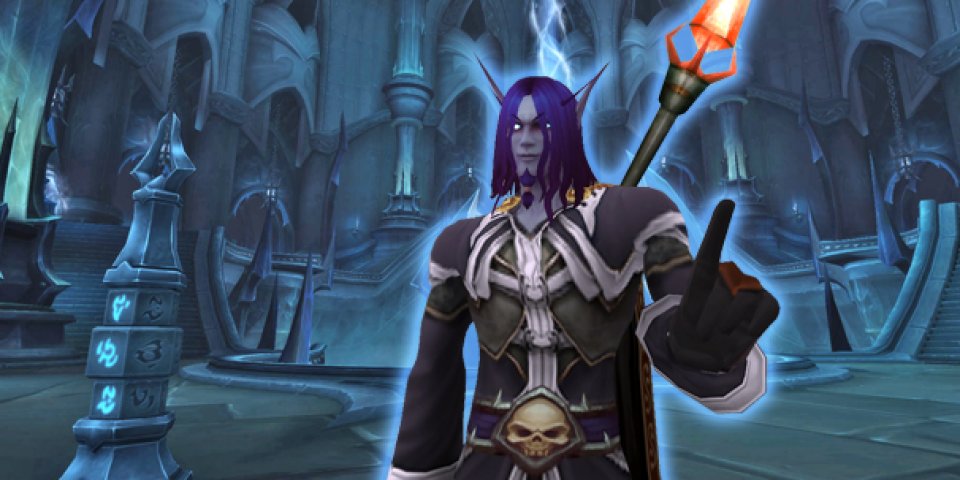 “You can’t come in here!” – Unlocking levels is much faster today than it used to be.

There are still limitations to go through, but they are much, much weaker. Latecomers can finally play (almost) directly, which is appropriate for their equipment and skills.

Another annoying factor has always been that the amount of resources we were given as rewards seemed intolerable. You had to visit the tower for weeks to be able to one day create a legendary one. 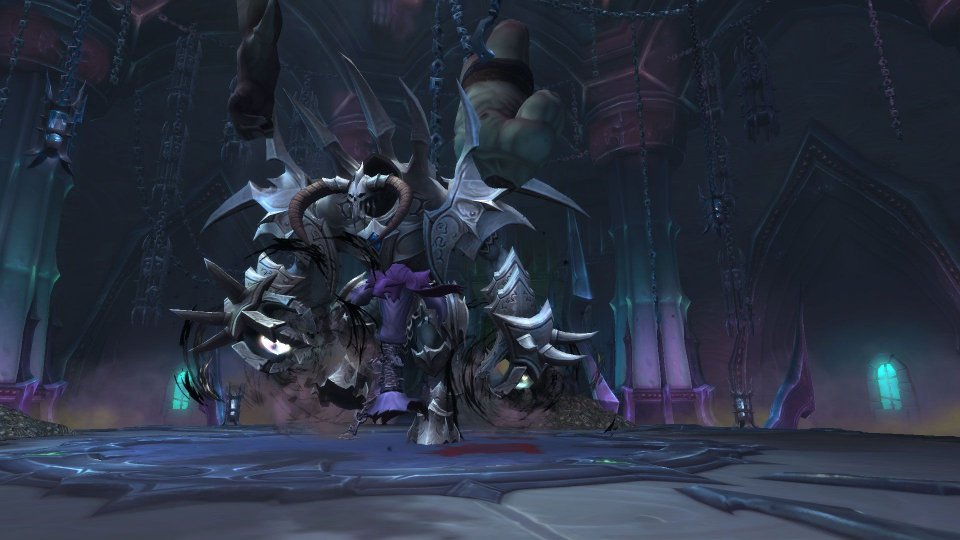 More resources as a reward are always a good thing.

Meanwhile, the developers were also filming here. Now, while you’re not overwhelmed by resources and rewards, it seems a lot more appropriate. And we all know how important rewards are to how you feel about the game.

In addition, we now have two more glove wings on board and winding corridors, which are much more popular with many players than the original game modes. This is because they feel completely different. While we have a lot of annoying junk and mostly undemanding bosses in Normal mode, we’ve got a lot of bosses in the gauntlet at once – but no junk. Thanks to this, runs are faster and more intense. 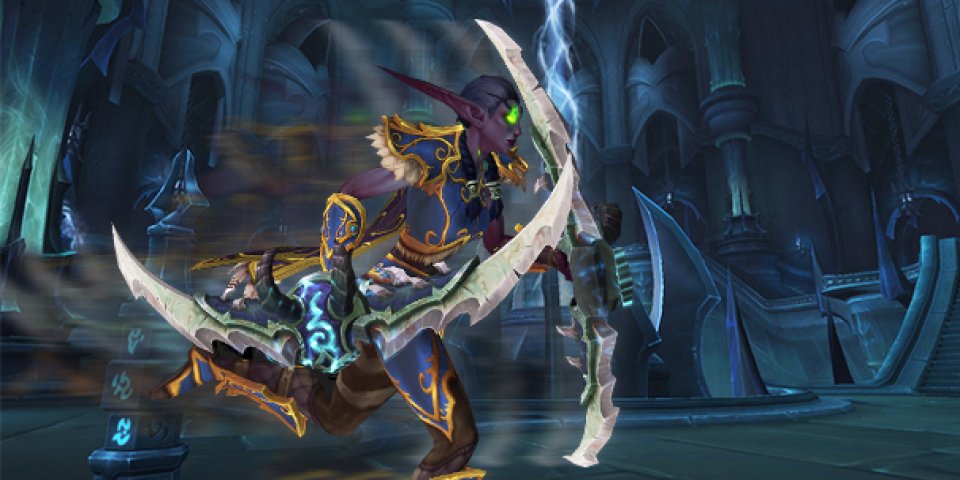 Today, instead of hours, we fly the wing in a few minutes – thanks to the glove.

In turn, the Winding Corridors turn our heroes into real superheroes. Lots of anima bonuses allow our players’ powers to explode. It was what you wanted from the get-go, especially endless mode.

Most importantly, Torghast is now an optional feature, unlike the old one. Nobody is forcing us if we don’t want to. Sure, then we’re not getting any pet, mount, or title rewards – but the important resources are elsewhere as well. As a result, we don’t go to Torghast anymore because we have to, but we only go there when we want to. And the content you’re forced to do is never as fun as what you want to create.

However, having to go to Torghast for Legendary would not be automatically negative if Torghast existed from the outset in its present form. Faster, more fun gameplay, more rewards and freedom of choice – that would be nothing more than taking down the weekly Mythic Plus dungeon. It may not be the greatest experience in the world, but it is certainly not boring enough for me to complain about. Or how do you see it? Let us know what you think about Torghast in the comments!