“A Volkswagen subsidiary in Brazil is responsible for serious human rights violations and heinous crimes,” Brazilian prosecutor Rafael Garcia told ARD. “We are confident that Volkswagen will acknowledge its responsibility and there will be a settlement so that the workers of the time will receive compensation.”

Garcia has coordinated investigations into modern slavery in Brazil since 2015. On June 14, he summoned representatives of Volkswagen do Brasil to the ministry in Brasilia for the first time. It is about a possible out-of-court compensation agreement.

Beef fillet made by VW

The research goes back to the time of the Brazilian military government (1964-1985). At the invitation of the generals, VW bought 140,000 hectares of land in the Amazon in 1973. The ‘Fazenda Vale do Rio Cristalino’ farm, known as ‘Fazenda Volkswagen’, in Santana de Araguaia, Pará, was about to open up a new additional area of ​​activity for the group.

A car company that raises cattle in the middle of the jungle? What sounds like an adventurous project today was then part of the national development strategy. Volkswagen should contribute to the development of the Brazilian rainforest – and not only make money on it, but also be guided by the military motto ‘integrar para nao entregrar’: ‘Use your own resources instead of giving them up’.

Much of the property had to be cleared for VW cattle farming. With the deforestation of the rainforest, the farm’s then-management commissioned several employment agencies to recruit temporary workers in remote villages of the region and transport them to the farm.

“You have to work off your debts”

But instead of the promised lucrative jobs, temporary workers were confronted with exploitation and debt bondage. “On the farm, you could only buy food at ridiculously high prices,” recalls former employee José Pereira. “When we cleared the first hundred hectares, we had a lot of debt to the employment agency. He said, “You want to go? Not! Now you have to work off your debts. “

José Pereira and his colleagues are key witnesses in the Brazilian prosecution’s investigation into the Volkswagen case. They talk about being tied up after escape attempts, working at gunpoint, and even dying. The interviews were also recorded by the ARD television magazine “Weltspiegel”. 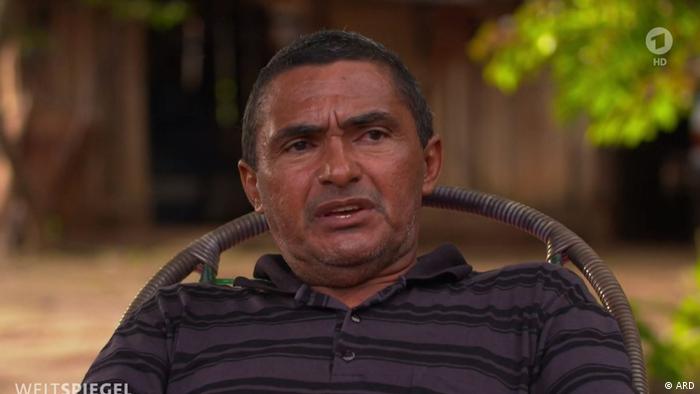 Former Pereira temporary worker (in an ARD interview): “Anyone who tried to escape was shot or beaten.”

“If someone tried to escape, the guards would run after him and shoot him,” Pereira relates. “They beat up those who escaped. In the street, in huts, everyone saw it. “

The basis of the investigations and files is the documentation of the priest and professor Ricardo Rezende. At that time, Rezende was responsible for the pastoral care of agricultural workers in the Amazon region. His work regularly brought him death threats.

Rezende documented several hundred cases. But for over 40 years, nothing happened. When VW faced historic responsibility for violations of human rights in Brazil during the military dictatorship and paid compensation to victims in 2020, Rezende saw a new opportunity and turned all its materials to the Brazilian prosecutor’s office. 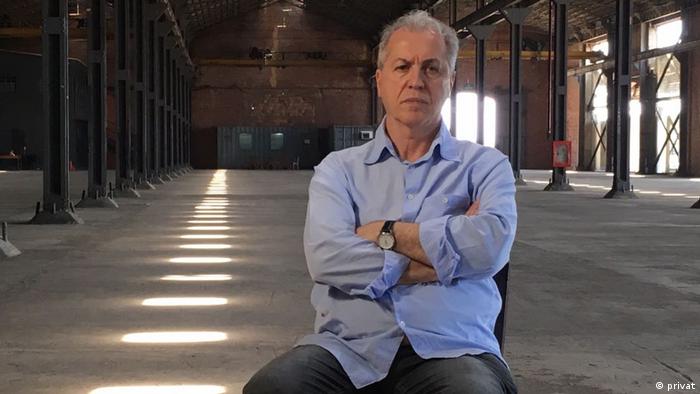 Rezende Pastors and Researchers: Several hundred cases have been documented

On May 22, Rezende was made an Honorary Citizen of the City by Rio’s City Parliament because of his commitment to fighting modern slavery. The priest who conducts research and lectures on the subject at the Universidade Federal do Rio de Janeiro (UFRJ) is now known throughout Brazil.

Almost 40 years after the end of the military dictatorship, the “Commissao Pastoral da Terra” (CPT), which is linked to the Catholic Church, is still struggling with slave working conditions in the country.

“Adapted slave labor exists in all Brazilian states,” the CPT said in a statement. “Since 1995, more than 58,000 people have been released from slave labor.”

For former farm manager Friedrich Brügger, the accusations of modern-day slavery on a VW farm are “utter nonsense”. Weltspiegel said: “It’s far-fetched. As if there was nothing more important today than improving the past ”.

The Swiss agronomist started breeding cattle in 1974 and led the fazenda for more than twelve years. In 1986, VW sold the farm and the deal was no longer profitable. Brügger returned to Switzerland after 40 years in Brazil.

“It is not always delicate”

For him, “the company’s responsibility ends somewhere.” You also have to look at the circumstances: “When there are more than 1,000 men in one room, it’s not always gentle. It is obvious. Especially in the middle of the jungle, ”says Brügger.

In Volkswagen, the statements of the former manager were not enthusiastic. In a statement to DW, the company said: “We would like to emphasize that Mr. Friedrich Brügger is not speaking on behalf of Volkswagen AG and that his statements run counter to Volkswagen values.” VW takes the events described on the Fazenda Rio Cristalino very seriously.